Kim Kardashian’s rise to fame owes a debt of gratitude to the now-infamous sex tape with ex-boyfriend Ray J. Filmed in 2002, the salacious video catapulted Kardashian to almost instant notoriety when it was leaked in 2007.

Almost 30 years later after it was shot, Wack 100 says he has an unreleased version of the tape which is “more graphic and better than the first one.” He also claims he’ll gift it to her estranged Kanye West so he could possibly turn it into a non-fungible token (NFT).

“All I know is Kanye, holla at me, bro,” he says. “We got part two on the laptop. Ain’t never been seen. We’d love for you to have it. It’d be a great personal, private NFT.”

He notes he wouldn’t give it to anyone else and “‘Cause it’s Kanye, I probably would give it to Kanye.”

Wack 100 also suggests Ray J would be cool with the exchange, adding, “You gotta remember, Ray J’s a father now, too … great guy,” so they would decidedly “gift” it to Kanye together. 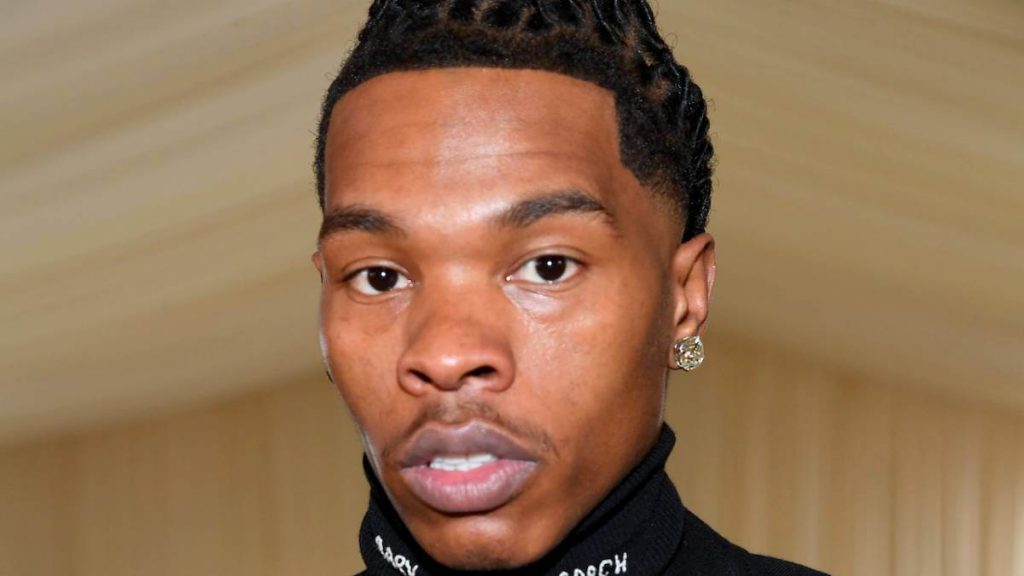 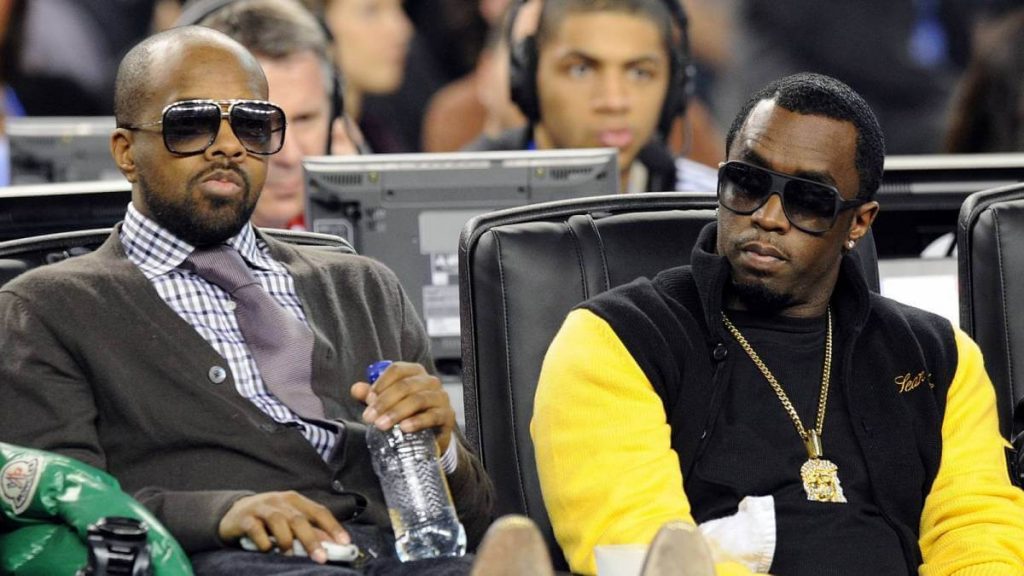 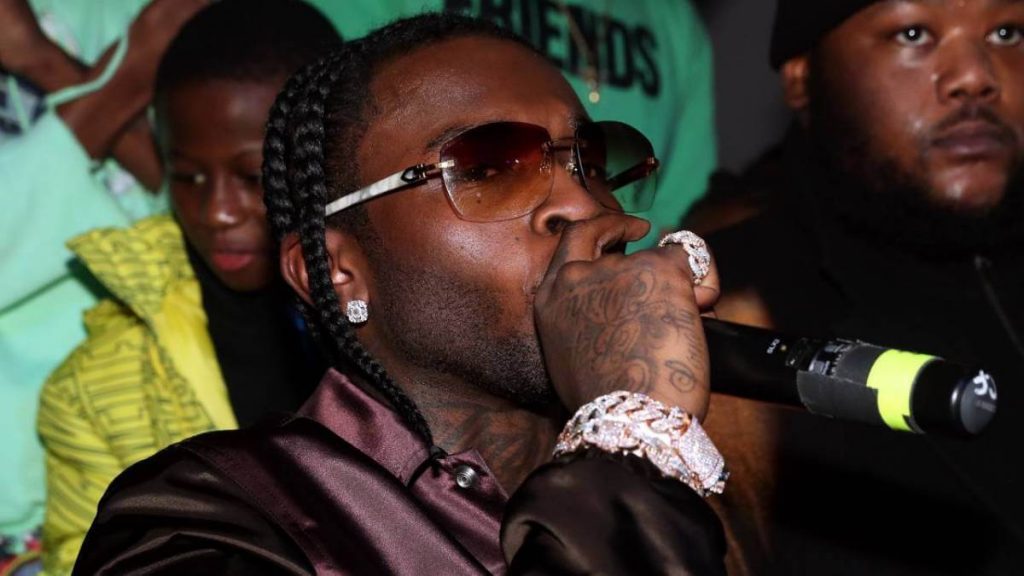 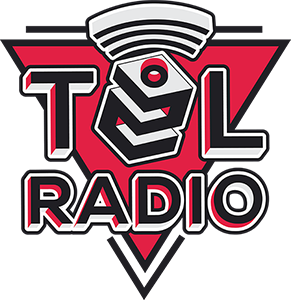