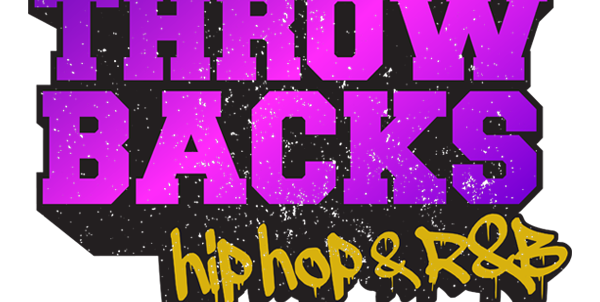 The turnt up show news 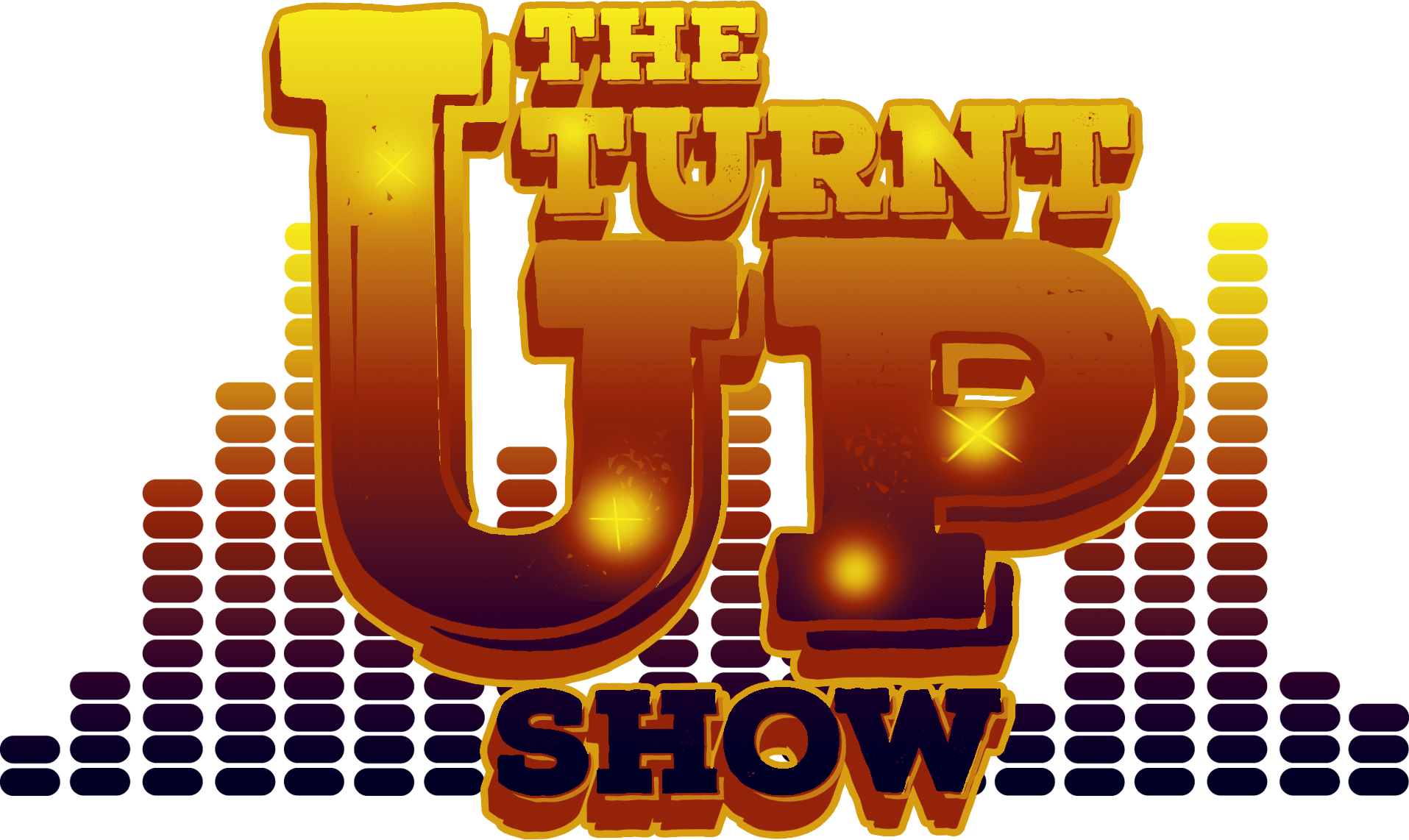 Rick Ross isn’t done with Lloyd Banks — at least not yet. On Monday (August 31), the Richer Than I’ve Ever Been rapper fired off a tweet in the former G-Unit affiliate’s direction, once again going after his financial records. He wrote, “@lloydbanks the question was are you broke brother? The tweet comes after Banks […]

FUTURE REPORTEDLY ON THE HOOK FOR A COOL $3,200 A MONTH IN CHILD SUPPORT TO ELIZA SERAPHIN